Emerge into Forever by Andrea Michelle 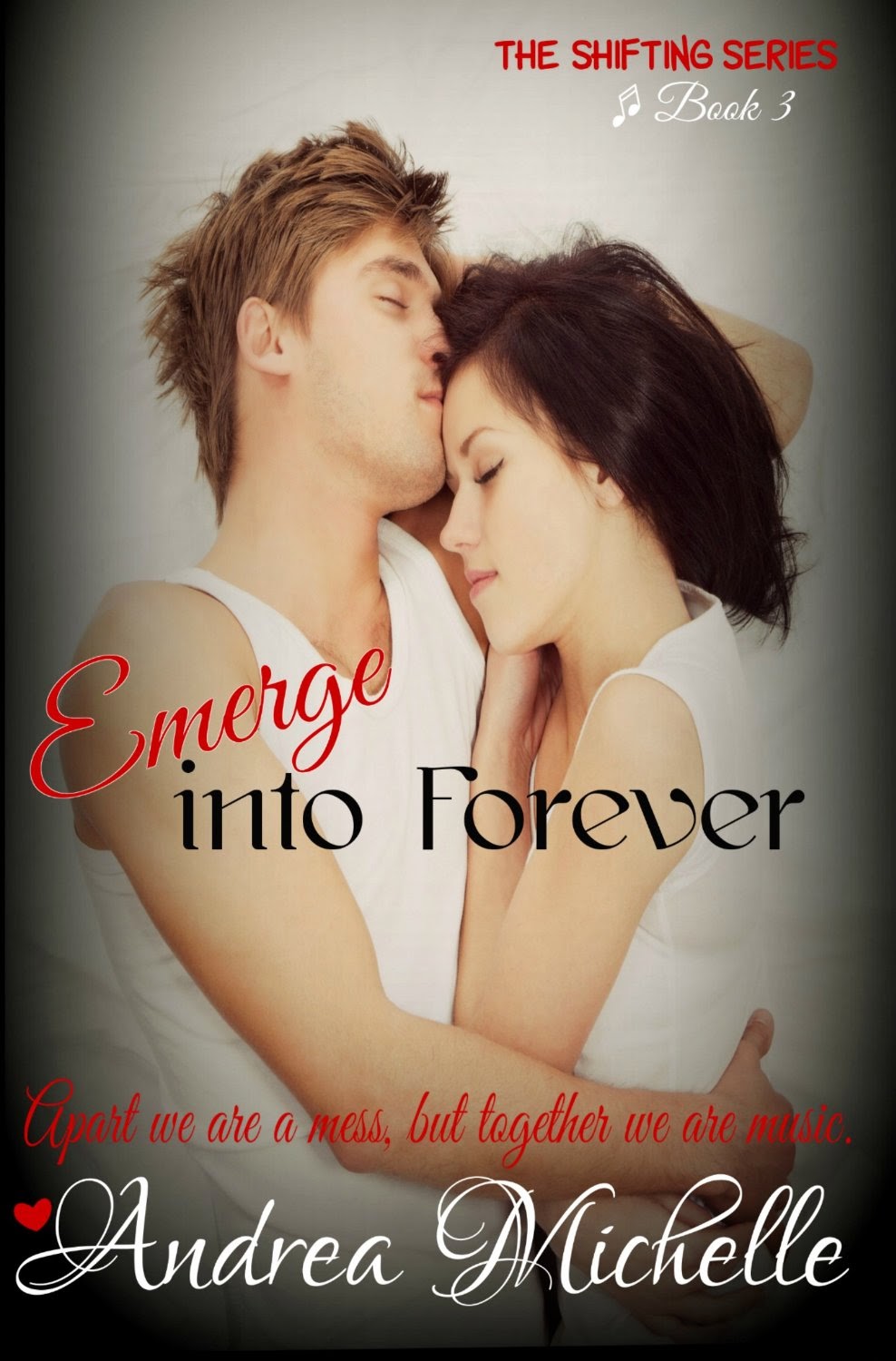 Not recommended for anyone under the age of 17 due to underage drinking, sexual content and adult language.

She escaped the doubt, and he embraced the moment.  Shifting apart then shifting together. Could they finally emerge into forever?

One secret broke his trust, which led to both of their heartbreak. They both learned that sometimes love just isn't enough. Until now.

Nothing with them had ever been simple and coming home to right his wrong would be no different. Josh was prepared to say or do anything to fix his mistake and mend what he had broken between them. He wasn't expecting to find out his worst nightmare had come true. As usual, though, not everything is as it seemed.

Riley was slowly spiraling into a dark hold of loneliness and despair without Josh. Rebuilding walls he had once broken down, pushing away everyone around her. One self-destructive mistake left her unguarded and vulnerable causing her past to slam into her present with painful force. Destroyed by Josh's assumptions then given hope by his reassurance, she climbs out of the dark and back into his arms.

Enough was enough and communication was key. No longer hiding behind walls and past screw-ups, they fight like hell for what they want. One another. Always wanting more.


Apart they are a mess, but together they are music. 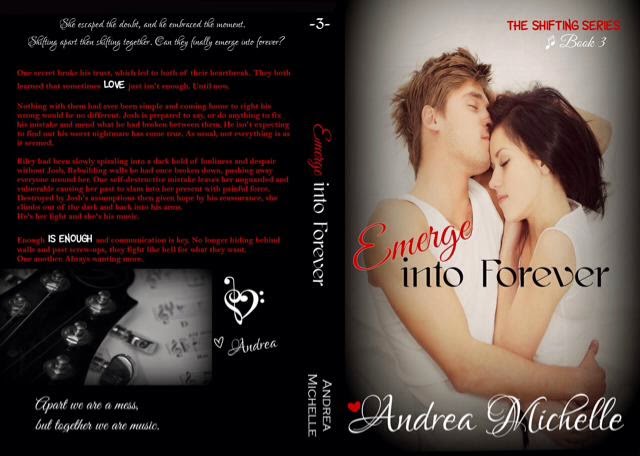 
Buy the other books in the Shifting Series: 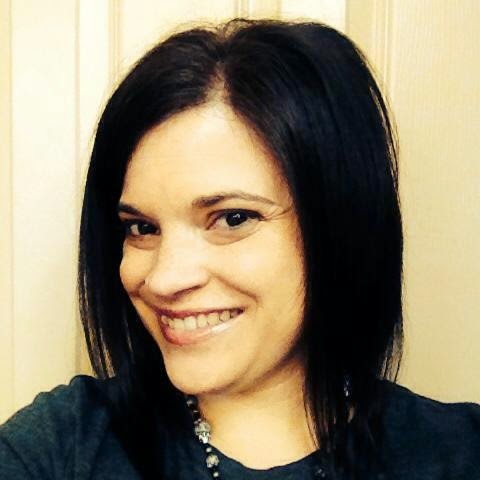 Once upon a time in the boot of Louisiana, a young girl made a mess of things and began writing dark poetry to cope. She often found herself day dreaming, creating stories in a far away land that didn't exist and was always out of her reach. Her mission was to move on, find love and a reason to believe in the beautiful things in life. She didn't expect to be counting her blessings daily for all that she has found since then.  Her once dark poetry became colorful and bright—it became music. She found purpose and her make believe stories slowly vanished away. Her poetry also sat in the backseat as more important things took priority. However, life can catapult you in the blink of an eye. A long forgotten coping mechanism of writing would once again become her escape. This time, though, she realized that this escape where she created stories was not a curse, but a gift. Embracing her vice, she breathes life into her characters and poetically weaves together stories for readers to enjoy.  She is no longer the young girl who feared the unknown, but is stronger and has faith that beautiful things will always be in reach. She is married to her best friend, and is a mom to three beautiful daughters who are her favorite cheerleaders. She is excited to have the opportunity to share her love of writing with readers. The stories are fictional, but they are real to her. She has always felt things passionately and this new journey as an author is no different. She is no longer looking back, but looking ahead to this amazing adventure with all of you. She invites you to connect with her if you desire to do so.


Here is a special giveaway for reviewers: