Trey Taylor was loving life. Bass player to the world famous rock band Devil’s Lair, chicks falling to their knees at every turn, no one to be held accountable to for his actions…life rocked.

He had all he needed, food to sustain his body, sex to sustain his libido, rock to sustain his soul. For years he walked to the beat of his own drum, and made no excuses to anyone. Running and hiding can temporarily distract your fate, but it won’t derail it. Fate was coming for him, whether he liked it or not.

His past was gaining ground and threatening all the secrets he desperately tried to hide. His present was slowing him down, making him feel emotions he buried years ago. The two are about to collide. Will Trey survive the impact? 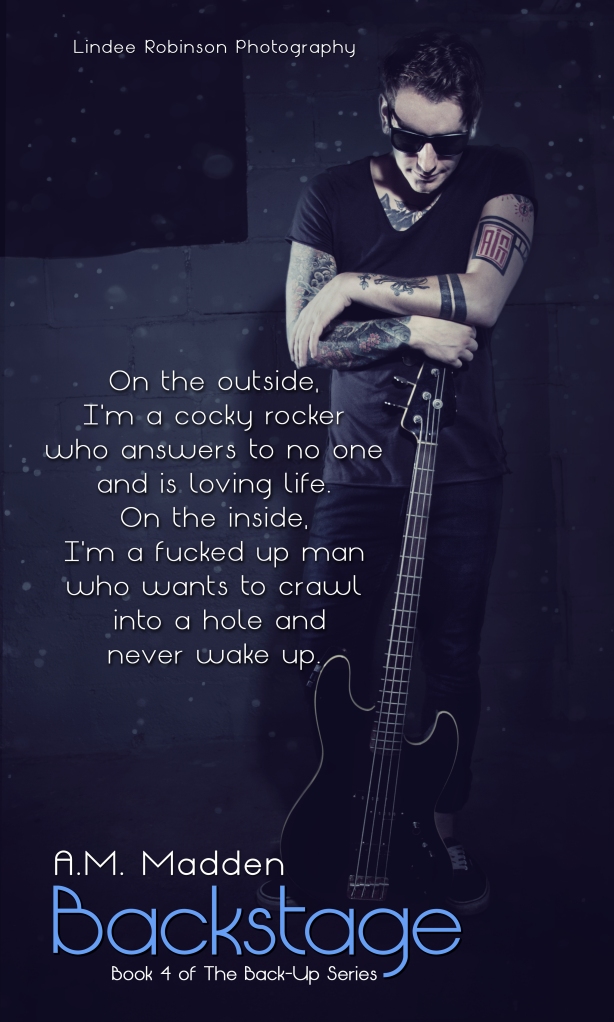 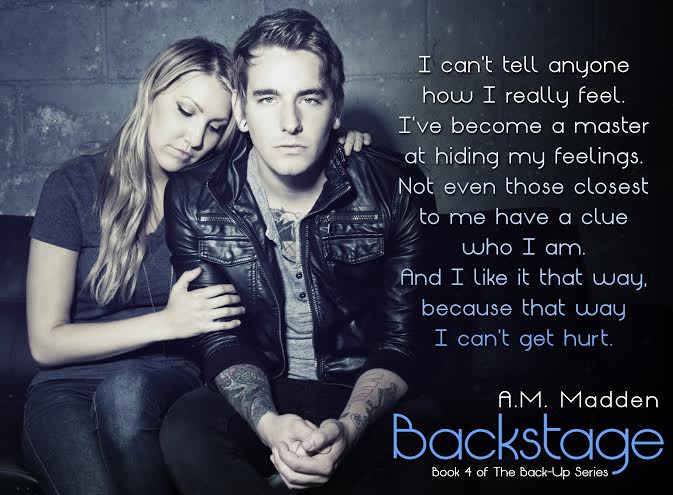 
* Go Back To The Couple That Started The Series * 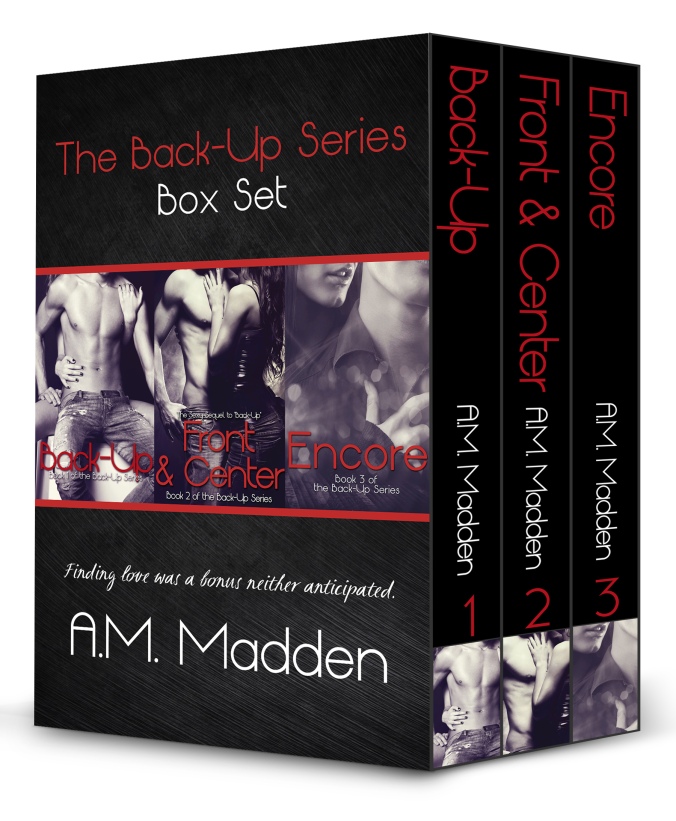 A.M. Madden is a wife, a mother, an avid reader of romance novels and now an author. In Back-up she aspired to create a fun, sexy, realistic romantic story. She wanted to create characters that the reader could relate to and feel as if they knew personally. A self-proclaimed hopeless romantic, she loves getting lost in a good book. She also uses every free moment of her time writing, while raising teenage boys.