Release Blitz Meant for Me by Sierra Cartwright 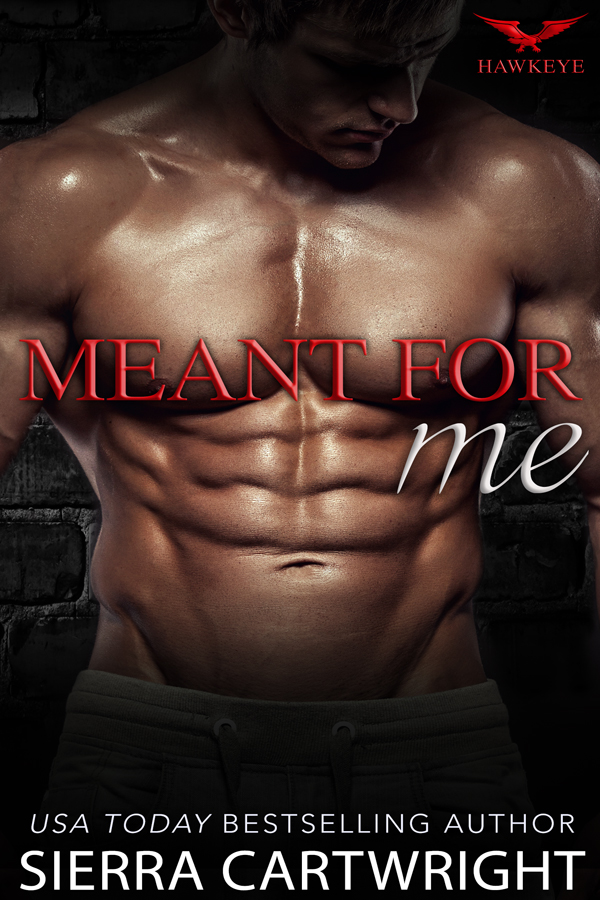 Highly trained agent Mira Araceli can hold her own in the toughest situations, but not against her secret crush, Torin Carter. She'd fallen for her Hawkeye instructor years before. With his dark Irish good looks, unshakable integrity, and haunted blue eyes, he was everything she fantasized about. Unfortunately he never even glanced at her twice.

Torin's intense hunger for the new recruit shocked him. But as his student, the fierce and beautiful Mira was off-limits. And she was far too young and innocent for his carnal demands.

Now, when Hawkeye pairs them together for an undercover assignment, she discovers the dangerous side he was hiding. Is she strong enough to fight for their second chance? Or will the beautiful storm that is Torin Carter destroy her completely?

Buy Meant For Me Today!
Amazon US I iBooks I Nook I Kobo
Add to GoodReads 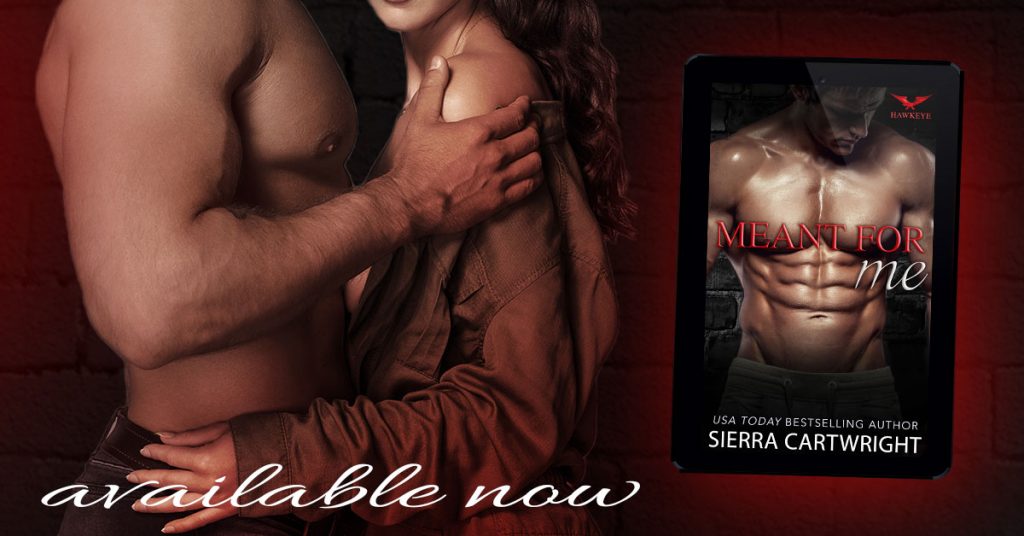 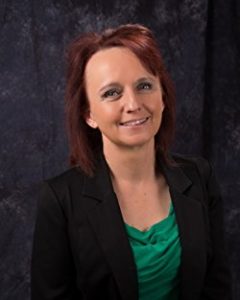